In 1940, the War Department approved the formation of a test platoon of Airborne Infantry under the direction and control of the Army’s Infantry Board. A test platoon of volunteers was organized from Fort Benning’s 29th Infantry Regiment, and the 2nd Infantry Division was directed to conduct tests to develop reference data and operational procedures for air-transported troops.

First Lieutenant William T. Ryder volunteered and was made the test platoon’s platoon leader, Lieutenant James A. Bassett was designated assistant platoon leader, and forty-eight enlisted men were selected from a pool of 200 volunteers. The platoon moved into tents near Lawson Army Airfield, and an abandoned hangar was obtained for training and parachute packing.

Lieutenant Colonel William C. Lee, a staff officer for the Chief of Infantry, recommended that the test platoon be moved to the Safe Parachute Company at Hightstown, NJ and train using parachute drop towers from the 1939 New York World’s Fair. Eighteen days after forming, the platoon was moved to New Jersey and trained for one week on the 250-foot free towers, which proved to be particularly effective – drops from the tower added realism otherwise impossible to duplicate outside of an airplane drop, and proved to the troopers that their parachutes would function safely. 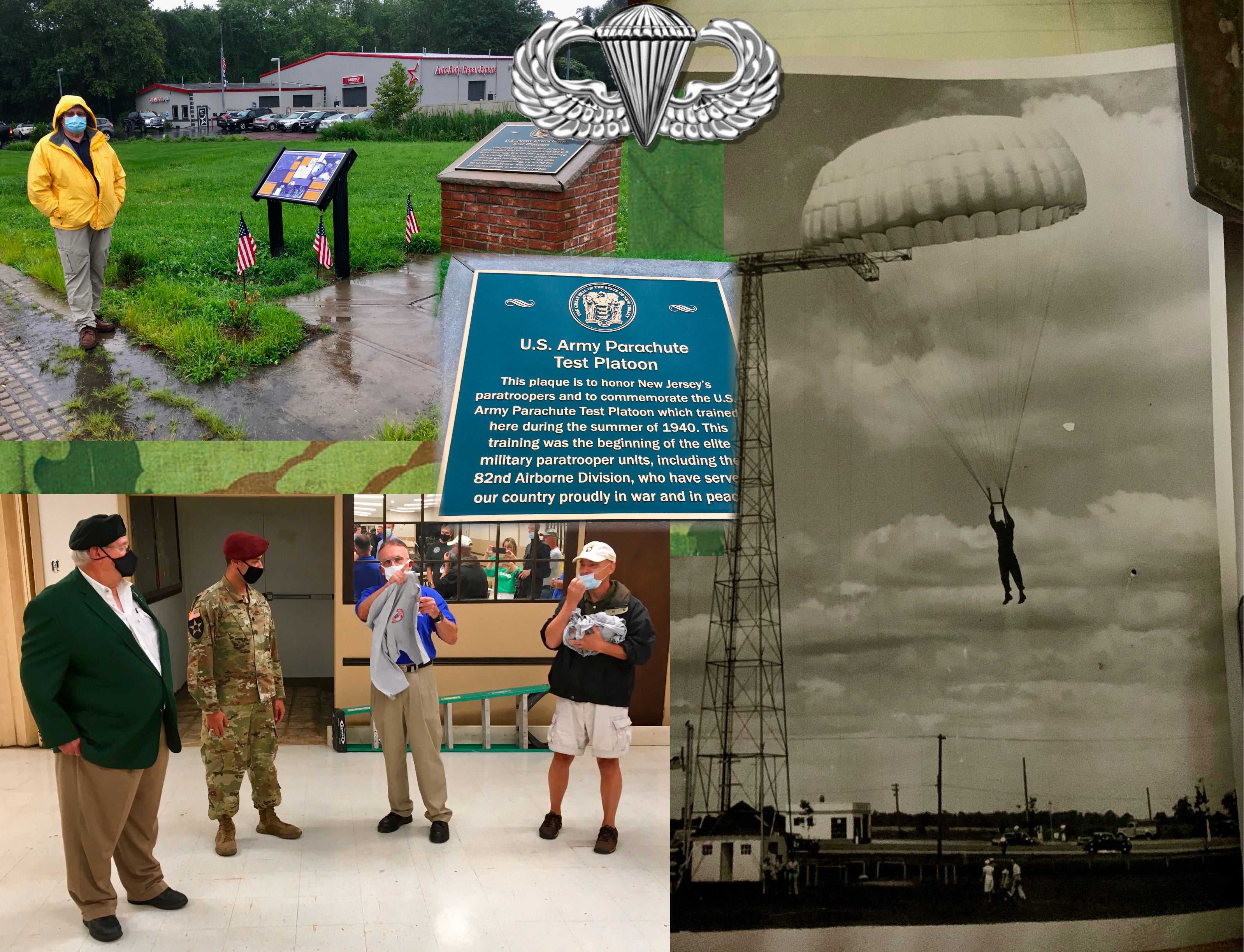 EARLY AIRBORNE
The excitement and uncertainty of the first U.S. soldiers to jump is felt as the Test Platoon forges a new weapon of war, the American paratrooper. Lieutenant Bill Ryder, leader of the Test Platoon, on August 16th, 1940 became the first American fighting man to stand in the door and jump. He was followed by Private William King, the first U.S. enlisted paratrooper.The work that followed in the next four years was amazing. Developing full-scale airborne operations while engaged in a world war required the passion and dedication of many great leaders. The names are legendary; John Ward, Bud Miley, Bill Yarborough, Red King and Bill Donovan only begin the distinguished list. North Carolina native Major General William C. Lee would come to be known as “the Father of the Airborne.” 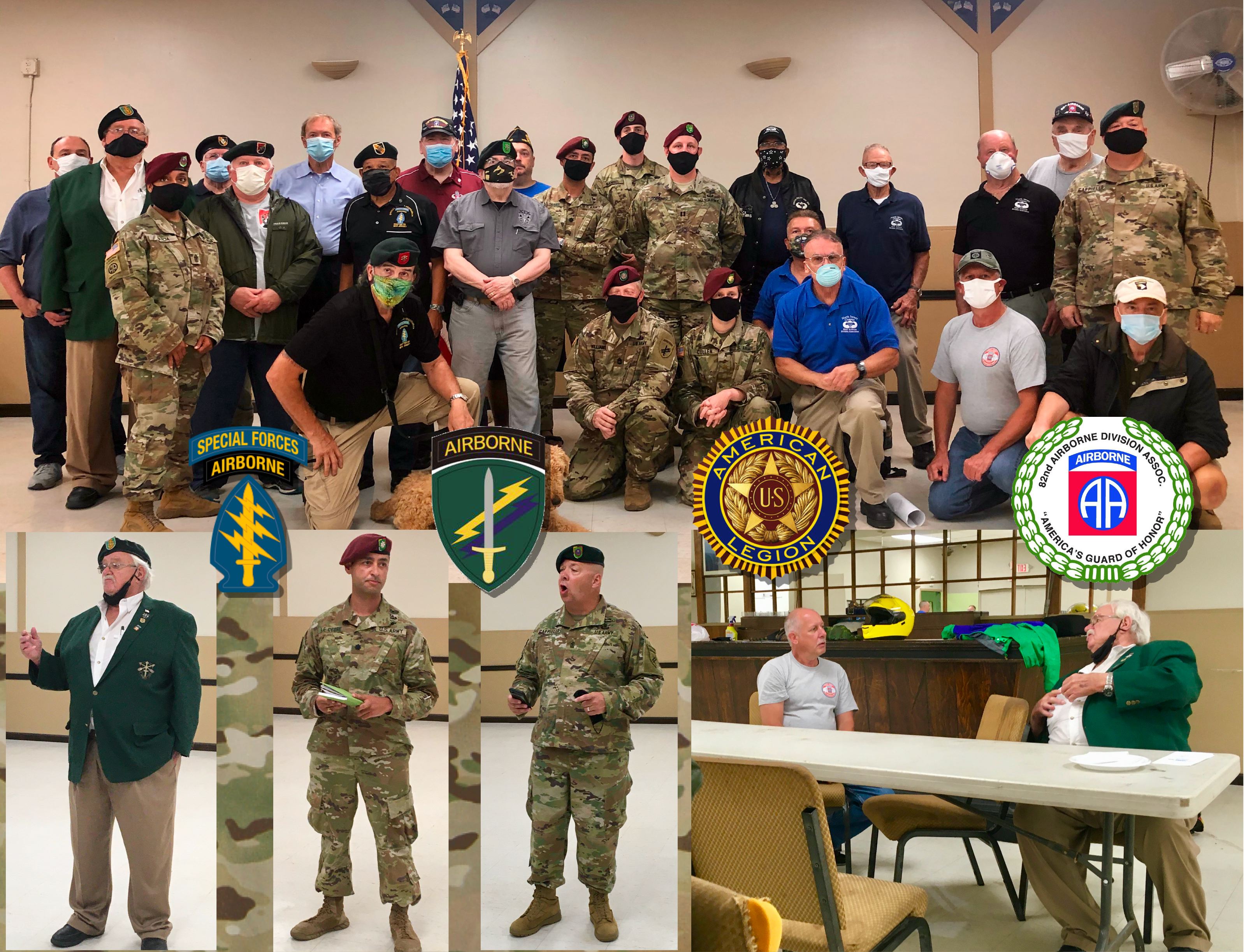 On Sunday, 16 AUG 2020, we celebrated the 80th anniversary of the U.S. Army Parachute Test Platoon, where it happened, in Robbinsville Township, New Jersey. Originally this was to be a large event but, with the pandemic, it was decided to scale this ceremony way down observing all precautions. We are hoping to have a much larger, full scale observance next year. 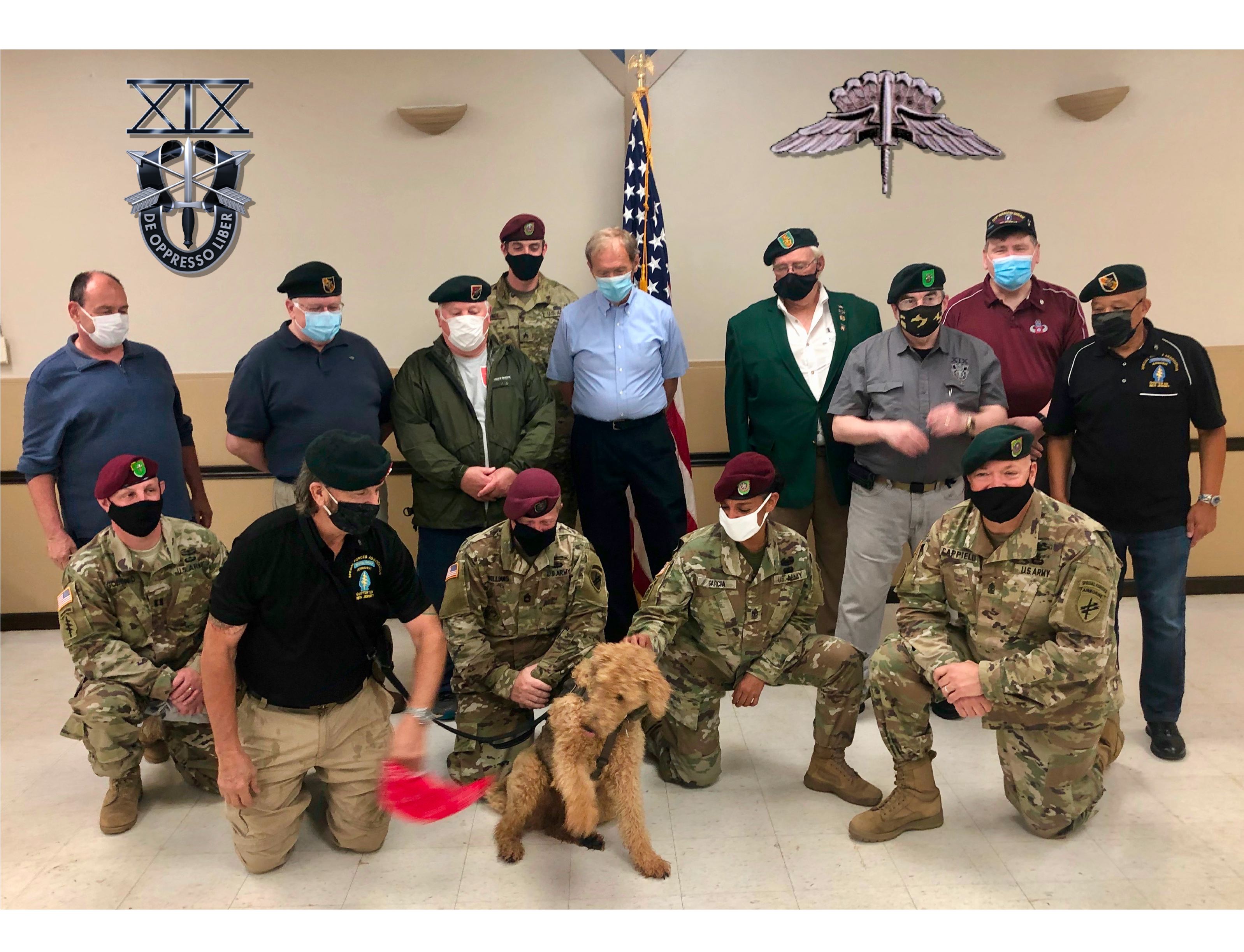 The ceremony was attended by the New Jersey Chapter of the 82nd Airborne Division Association, Special Forces Association Chapter 19, and the 404th Civil Affairs (Airborne). 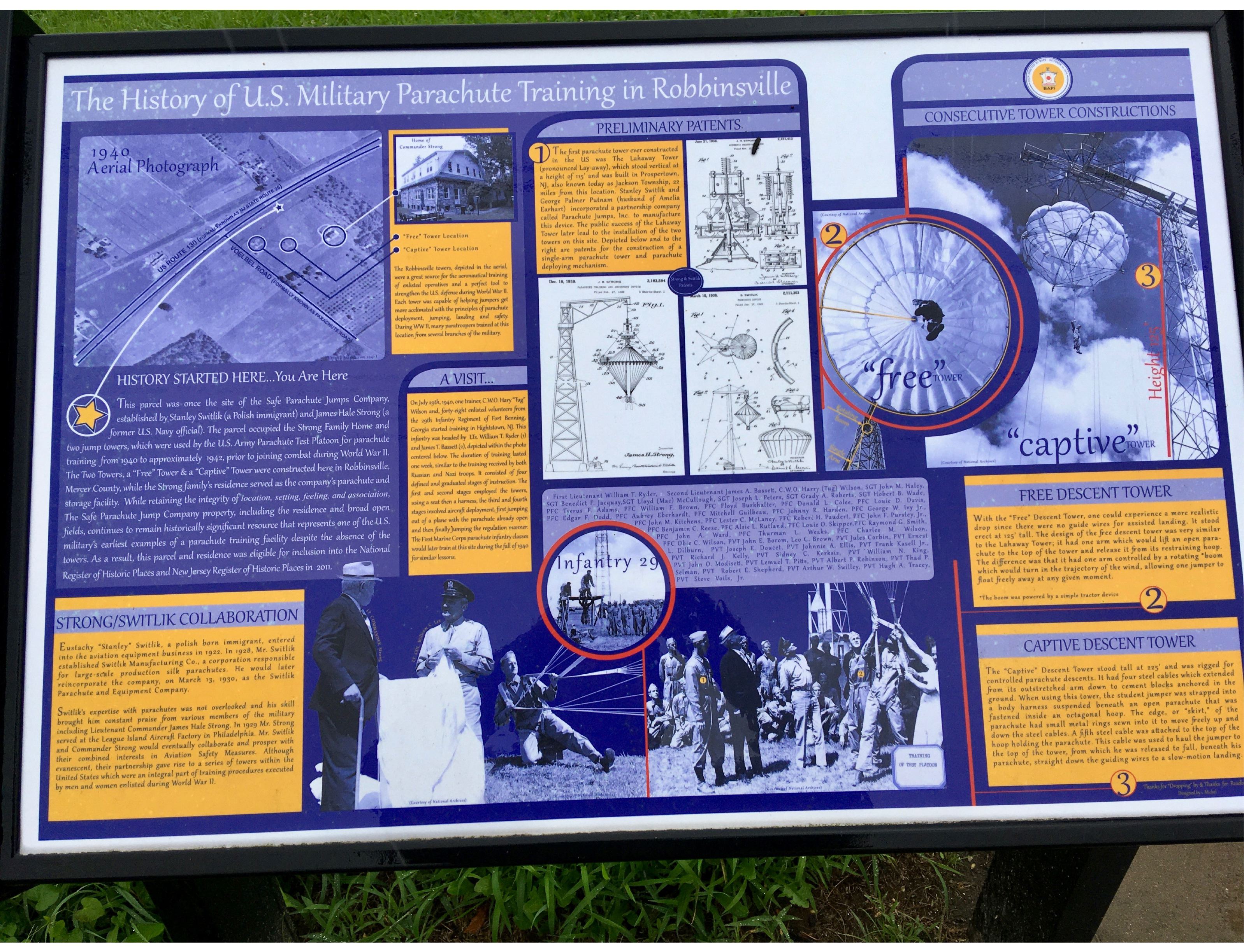